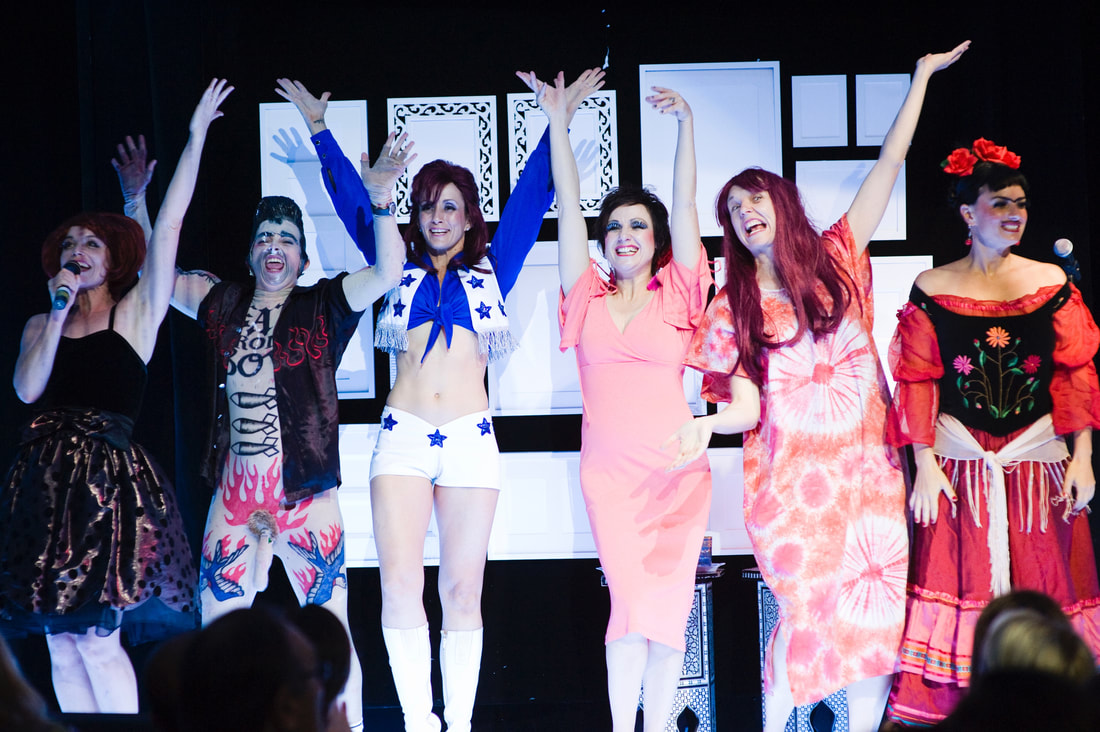 Six Quick Chicks are a collective of Sydney based women artists from a wide range of performance backgrounds including stand-up comedy, performance art, theatre, rock'n'roll, cabaret and circus. Originally conceived and produced by well-known Sydney performer Vashti Hughes, Six Quick Chicks began in 2008 as a vehicle for independent female artists to play and perform together.

The Chicks’ work is original and character based, with artist line-ups evolving over the years. The common thread? A collectively wayward imagination; a refusal to take themselves or the world too seriously and guaranteed ‘out there’ entertainment.

All performers write /create their own pieces, bringing new characters and backstories to their ever-evolving show. Each performer is a consummate story teller with her own unique style.